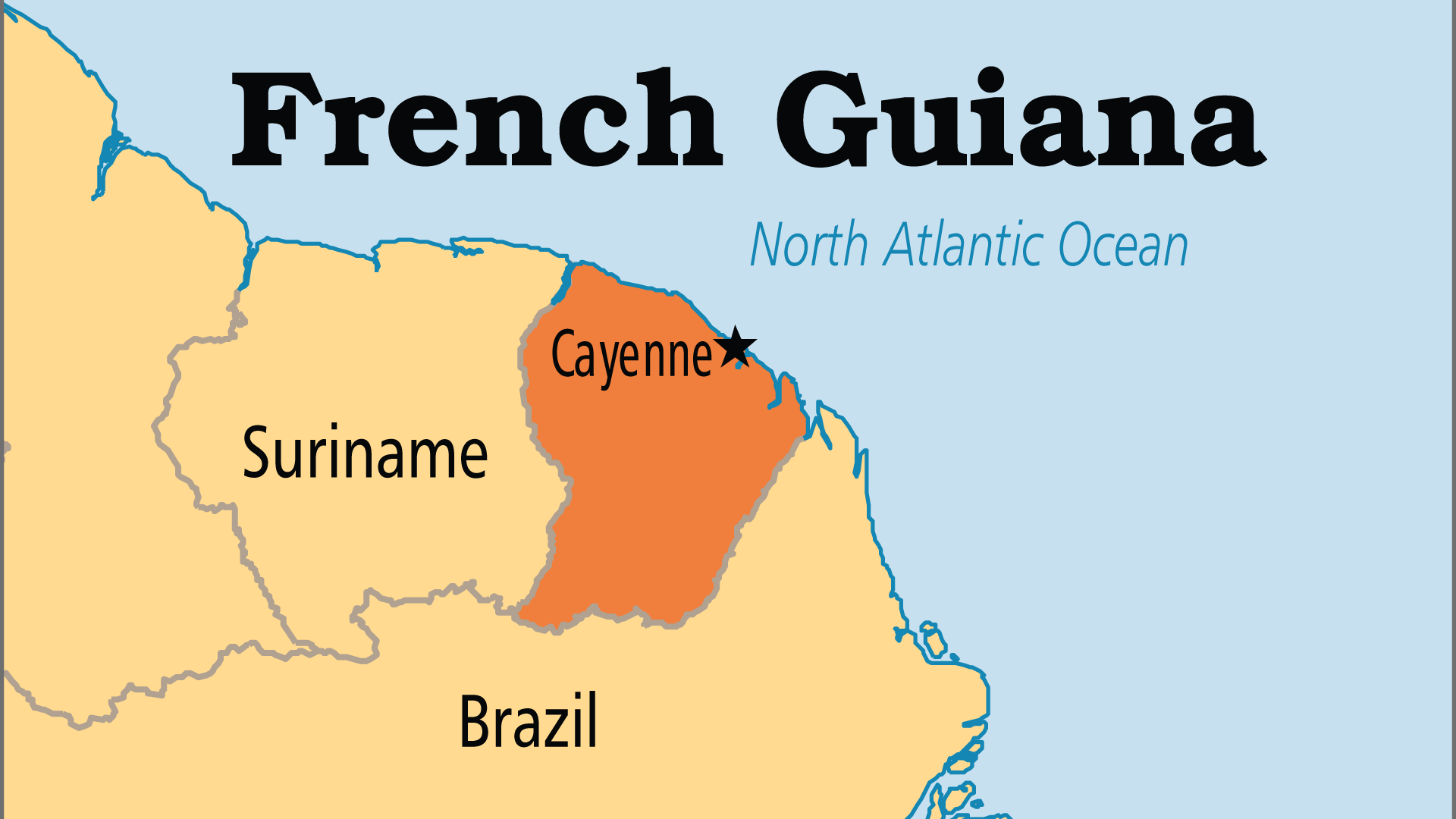 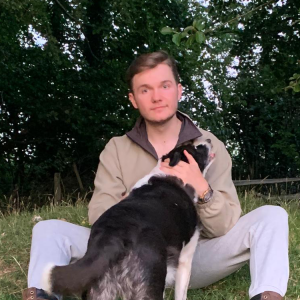 There is never a dull moment when I’m on an install and it certainly takes you to some
interesting places. I was telling Charlie one of my many tales the other day and it got me
reminiscing. Back in my hayday, when I was a younger and more adventurous man, I was asked to supply and install an entire school in French Guiana. Made entirely from flat pack materials.
A strange sensation washed over me, that I had been there before, albeit briefly (more of
that later), so after grabbing a map and reading Lonely Planet for some extra advice, I
jumped at the chance of re-acquainting myself with this remote, beautiful and surprising
county.

The outline of the project ( a school for children of Foreign legion soldiers) was to get six
classrooms, an assembly hall, a food hall, sanitary block and various offices into a remote
region called Saint-Laurent-du-Maroni, a small town in the far west of the country that
bordered Suriname. Famous for the prison where Papillion was incarcerated , I can safely
say that this is one of the remotest parts of the world I have ever visited.

3 months later the final spec was agreed , we manufactured the flat pack buildings and
shipped them to French Guiana. We then transported them by road some 400 miles to the
site, and let me tell you that alone was an adventure in itself.
My role was to train the local team in the art of flatpack building installation, then oversee
the project through to completion.
The morning of our first meeting was finally upon us, and after a restless night in 40 degree
heat with no air conditioning, yet another new experience to add to my belt , I set off in my
hired heap of a vehicle for the site.
The area had been cleared of jungle ready for the new build, and I was greeted ( a term I use
very loosely) by a couple of bedraggled looking local men. After 10 minutes of trying to
work out what each other was saying, with one throwing his hands up in the air and walking
away when it seemed no communication was inevitable, It dawned on me that this was my
‘team’. 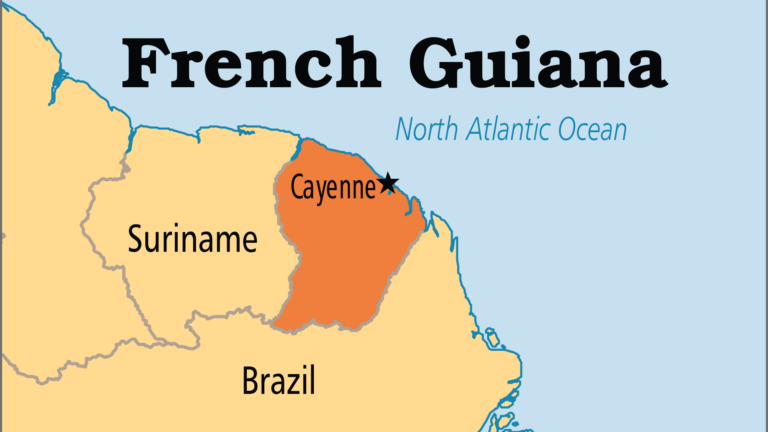 A map of French Guiana 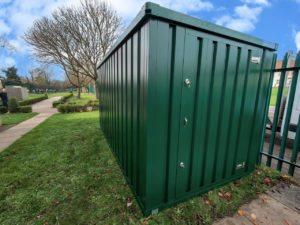 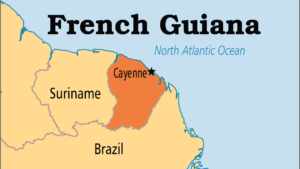 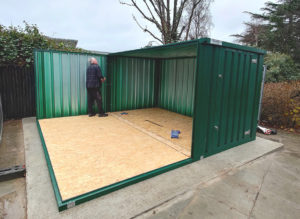